Scroll down for information about 29 January Hotfix

Welcome back after quite a long absence, the team has been extremely busy with their personal lives because of exams, scheduling, and other personal matters, but we’ve been working hard behind the scenes and are happy to say we’ve made a lot of changes and added a lot more functionality to PixelOS (some has been long requested). 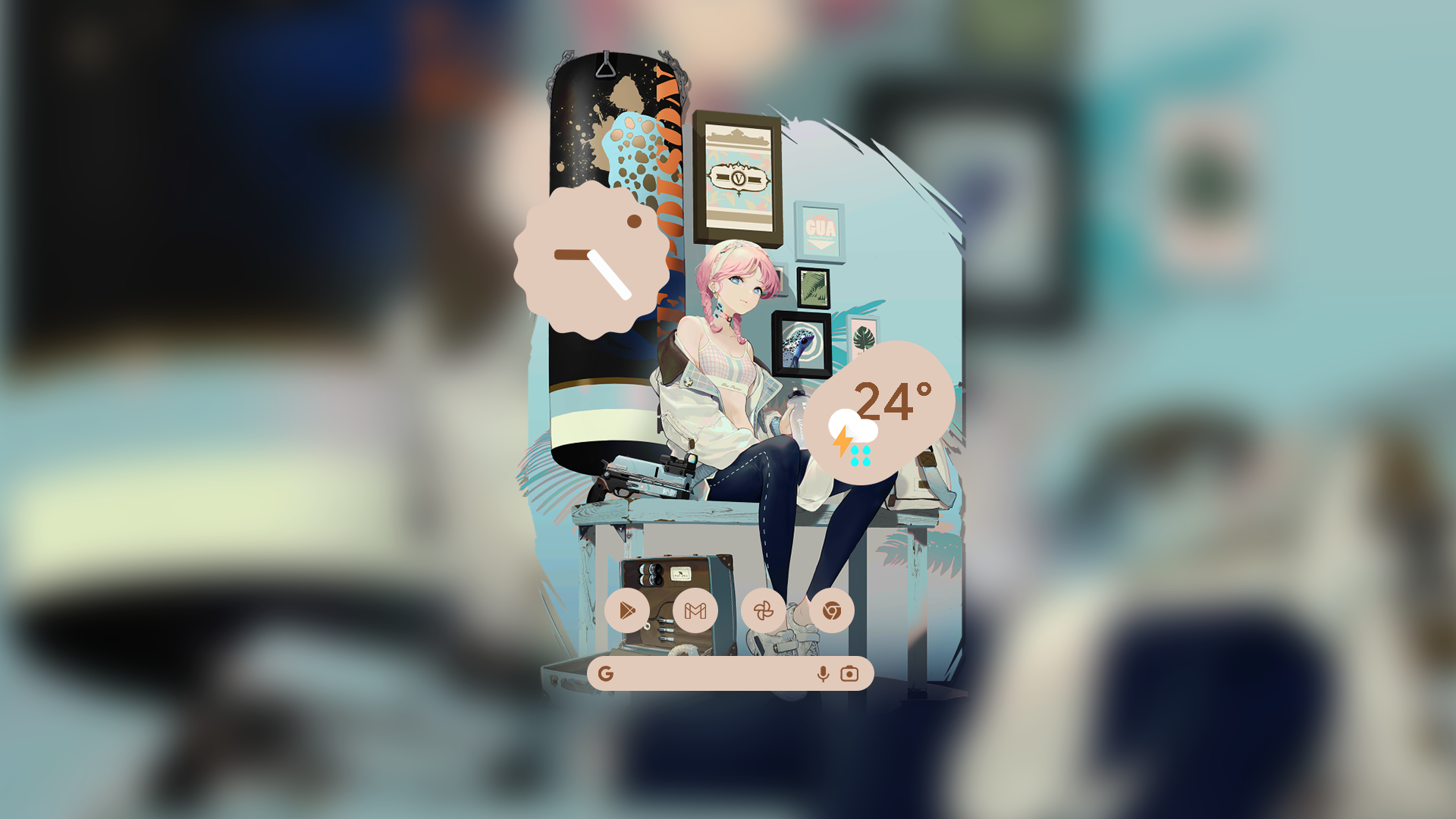 The first major change isn’t apparent visually, but we’ve rebased every repository we have and have switched to tracking most repositories from LineageOS. Speaking of things being rebased, we’re happy to let you know that Android 13 QPR1 has been fully merged, which brings a lot of improvements and fixes to AOSP.

The GMS components have been updated using the latest versions from the Pixel 7 Pro (cheetah) and include Henrique Silva’s fix for the Pixel Launcher issues plaguing devices after the November patch.

This release also includes an improved implementation of Smooth Display for devices with higher refresh rate screens, which should help improve refresh rate switching for a smoother experience and better battery life.

Now that we’re done with the under-the-hood changes, let’s move on to the fun stuff.

Next comes some features people have been asking about for a while, and we’re glad to let you know that we’ve included the option to display network usage stats in the quick settings, thanks to ghostrider-reborn. You can also now monitor your upload and download speeds with the new real-time network speed indicator available in the status bar.

Speaking of which, we brought back a much-requested feature from our 12L release, the network permission, to control which apps get access to your Wi-Fi and cellular data and which don’t.

Unfortunately, this requires a clean flash (or involves the tedious process of granting the permission to each app manually)

Some additions to the quick settings tiles have been made also, with a new hotspot toggle in the Internet menu for quick access to turning your hotspot on and off. We’ve also made the Bluetooth menu something optional and restored the original Bluetooth tile for those who prefer a quick tap to turn it on and off.

The Settings menus have had some changes to tidy things up as well, reorganising the Sound settings menu to make things a little easier to find and navigate in a way that’s more intuitive.

A pitch-black dark mode is something a lot of people really enjoy having, especially on devices with OLED displays. We’ve implemented idoybh’s improvements to the pitch-black theme so it should be working better at applying around the UI

A lot of people seemed to prefer the expandable volume menu accessible from the volume slider and missed it from PixelOS 12/12.1, some good news is that we’ve brought it back.

One new addition is an ADB root toggle in the developer options, this means you can use a built-in root alternative to Magisk that can be easily enabled and disabled at will without having to patch and flash your kernel.

Auto rotate has now become more granular as well, with configurable rotation angles available so you can choose from 360 rotation or can set it to only rotate to certain angles.

In summary, the January 2023 Update PixelOS includes the following changes and updates:

We are thrilled to announce the release of our January 2023 Update. With a host of new features, optimizations and improvements, we believe that this update will enhance the overall user experience for our PixelOS users. Thank you for your continued support, and we look forward to hearing your feedback on the new update.

We have a small hotfix update. The changes include:

Builds released after January 27 2023 will have these fixes included.