Errors..issues..fixes..more errors..more and more isssues..testing.. The last few weeks have been a very challenging experience for the PixelOS team. I'm sure some of you have noticed our CI channel with lots (and lots and lots) of builds going through it. Things have been taking longer than expected and a lot of testing needed to be done, but we have some good news. 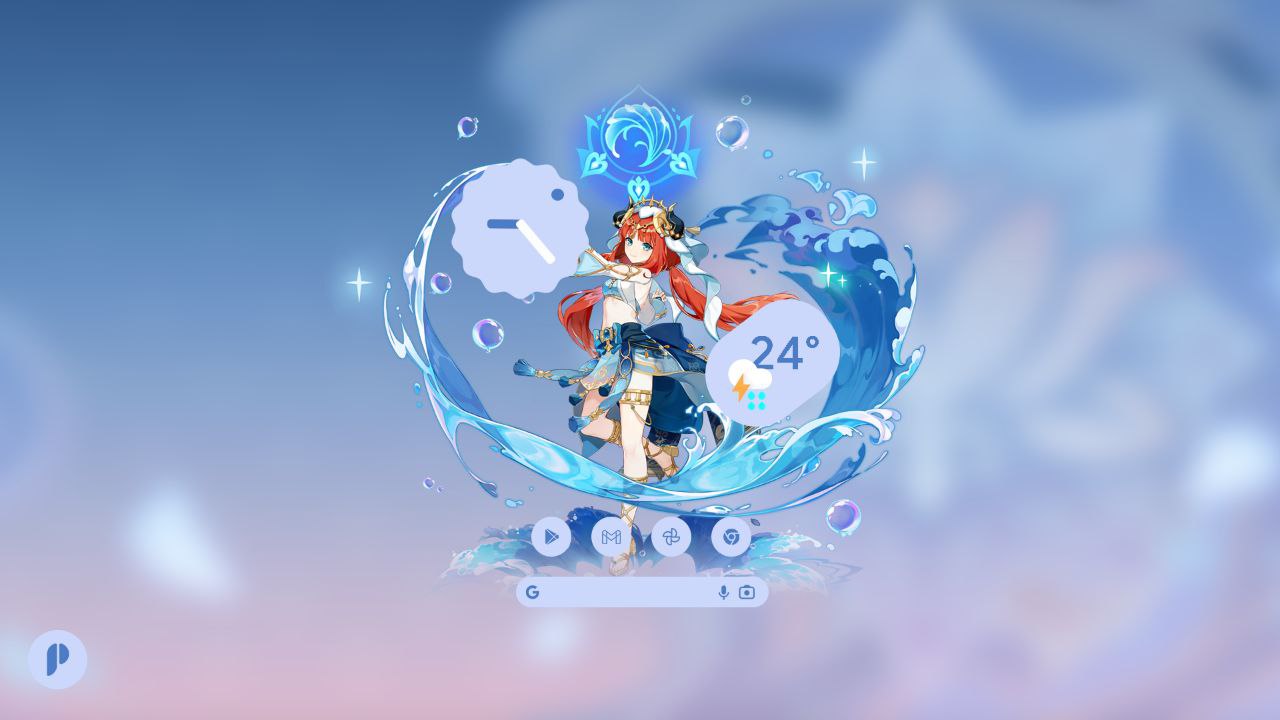 Anyways, a couple of weeks of "Soon" later, we are finally ready to present the October update of PixelOS [Patch level 2022-10-05]. With this, PixelOS Android 13 is officially leaving the beta stage. We needed that extra time to work on fixing bugs and implementing features until we felt confident we could change the "Beta" to "Stable".

Since we have a lot of changes in the builds from the changes from Beta to Stable, it is MANDATORY that everyone perform a clean flash to update to this version.

Support will not be given to those who dirty flash. 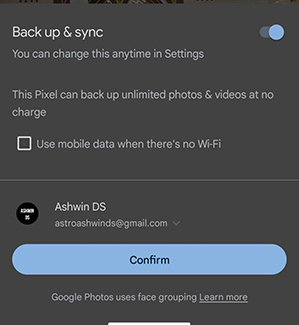 First-class implementation of Repainter app to allow for rootless theming​

Allow removing the screenshot and screen recording limits for all applications​

Double-tap to wake and to sleep on statusbar​

At last, for those who ask "wen updoot sar?????", it will roll out within the next few days depending on the maintainers for each device. We hope to have the update rolled out to all supported devices before the month ends.